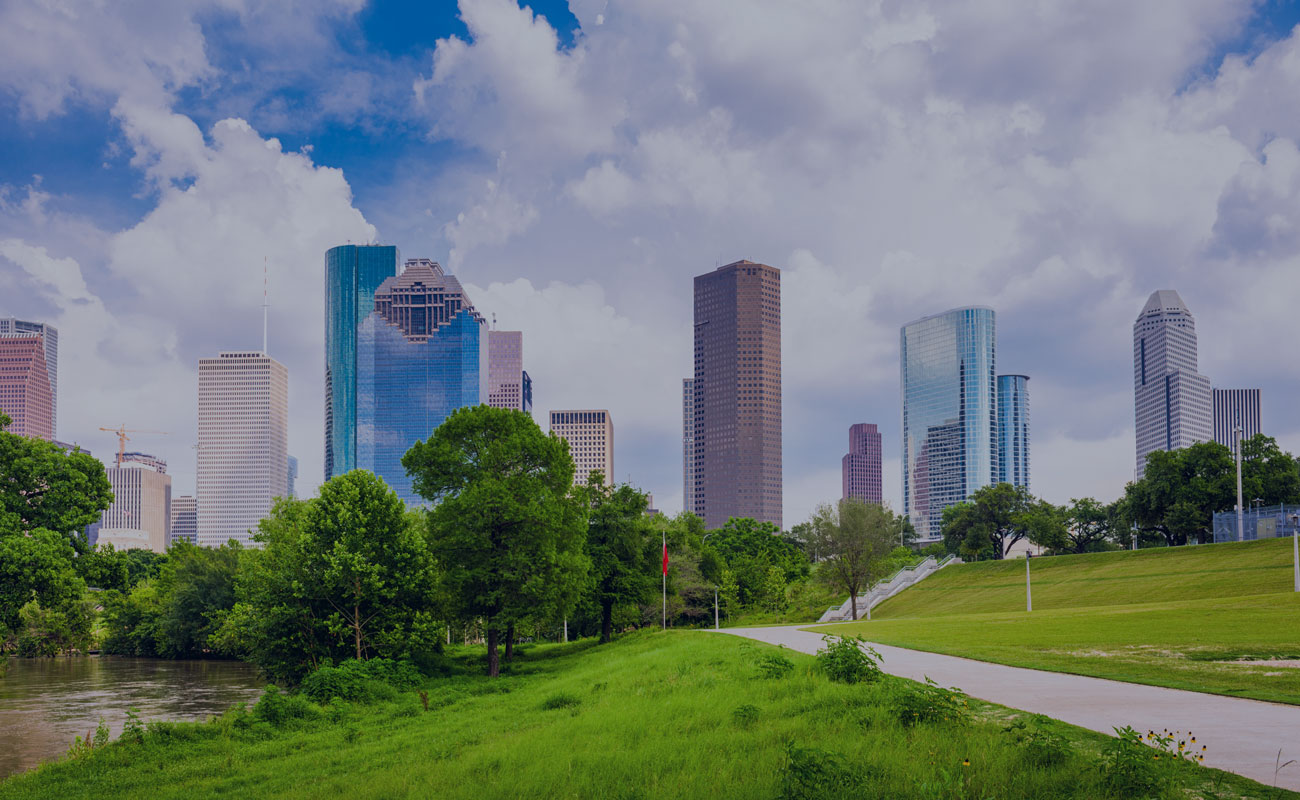 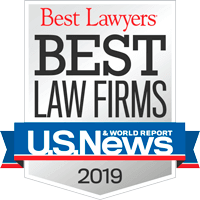 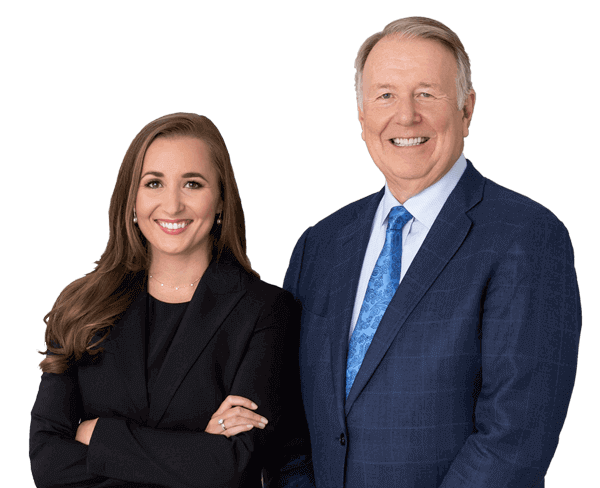 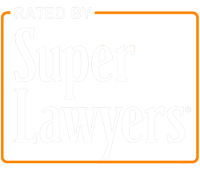 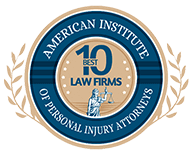 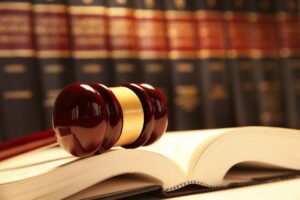 The crime victim lawyers in Houston, Texas, at Blizzard Law, PLLC, work closely with crime victims to help them seek compensation and justice for injuries they sustained because of a crime. Individuals who were murdered, sexually assaulted, or otherwise injured by a criminal act may be entitled to damages from perpetrators or companies or organizations who facilitated the crime. The lawyers, at Blizzard Law, PLLC, don’t prosecute the criminal case (that is up to the criminal justice system); instead they work to determine whether a perpetrator, company, or organization can be held liable for damages or losses that resulted from the crime. Crime victims may be entitled to receive compensation to for physical, mental and psychological losses, as well as to cover medical expenses and lost wages.

Victims of sexual assault, for example, may be entitled to seek damages from perpetrators and companies for their losses. Individuals who were sexually assaulted at a hotel, school, church, or while using a ride-sharing service, or elsewhere, may be entitled to seek damages for losses, counseling, therapy, lost wages, and other losses. When the criminal justice system cannot provide justice, victims may still be able to seek justice through the civil justice system and receive compensation for their losses and damages. The crime victim lawyers in Houston, Texas, at Blizzard Law, PLLC, may be able to assist you if you have been a victim of sexual assault, violent crime, or a family member was a homicide victim. Contact the Houston, Texas, crime victims’ lawyers at Blizzard Law, PLLC, today to learn more.

How a Crime Injury Lawyer in Houston, Texas, Can Help You

Victims of violent crimes may also be entitled to seek money from government victims’ compensation funds. These funds may offer money to rape victims, assault victims, and homicide victims, to cover expenses resulting from the crime. While there may be crime victims’ funds to cover some losses, these funds may not cover all the losses that crime victims might face. A lawsuit against the perpetrator or against the company or organization where the crime took place may be able to help victims cover their expenses and heal from the trauma of being a victim of crime.

These are just some of the situations where a crime victim may be entitled to seek damages. Sometimes crime victims may be entitled to seek damages when a crime occurred on another person or company’s property. Third-party liability can include hotels, landlords, shopping malls, stores, colleges, churches, or other organizations. For example, if a hotel failed to have proper safety procedures in place or knew of the risk of criminal activity, but didn’t take measures to prevent it, you may have the right to sue the hotel for damages. Colleges must have clear procedures in place to prevent sexual assault and other violent crimes and must take steps to protect victims of these crimes. In these settings, victims of college crimes may have additional rights under Title IX (including the right to change schedules or living arrangements). Churches that fail to report crimes like sexual assault that they know to be taking place can also be held liable for damages. 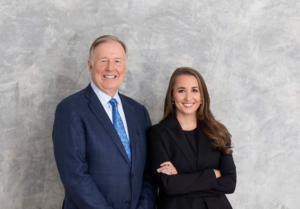