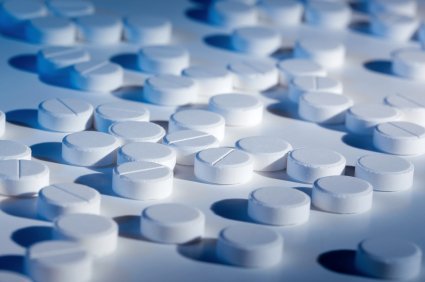 Despite rigorous testing and clinical trials, many prescription and over-the-counter medications can cause severe complications and even death, requiring massive recalls to keep the public safe. Since 1962, the FDA has been responsible for testing and approving the safety of medications; even with their oversight many recalls have taken place.

5 of the Worst Medication Recalls In History: