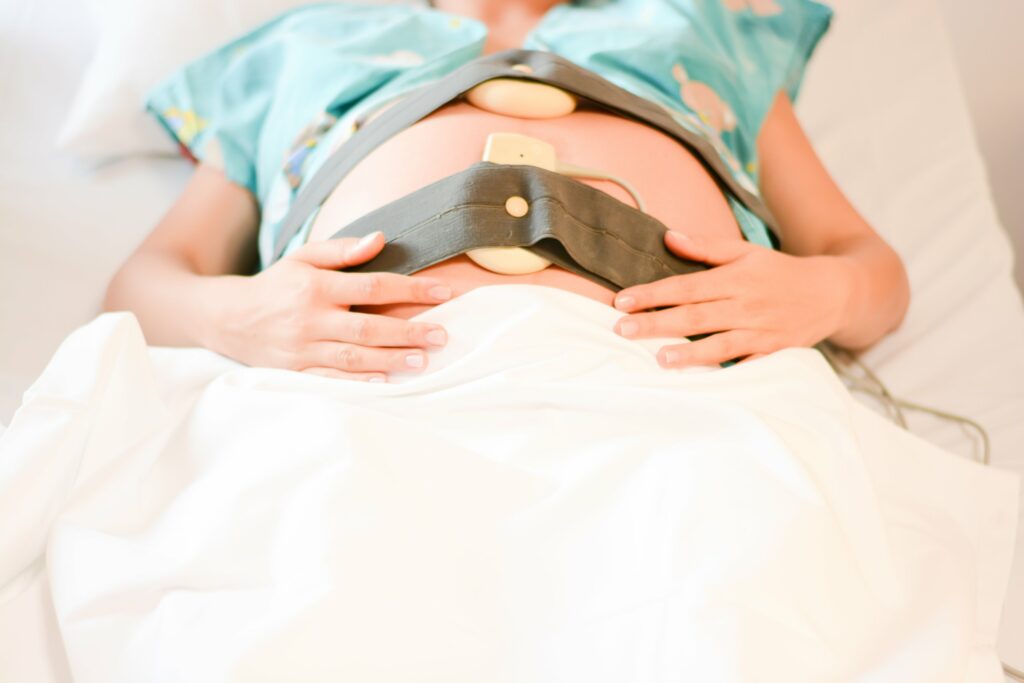 It’s no secret that many women face nausea and vomiting during pregnancy, often referred to as morning sickness. Statistics rate that as many as 85% of pregnant women experience some degree of nausea during their pregnancies. Some women experience an acute degree of vomiting, prompting a prescription for anti-nausea medication.

One of the medications prescribed for thousands of women facing morning sickness, known as Zofran, has raised concerns over a possible link to serious birth defects. Zofran, also called ondansetron, was originally developed as an anti-nausea medication for cancer patients undergoing chemotherapy and radiation. Doctors, however, can legally prescribe a medication for off-label use, and many have recommended it to pregnant women. The risks posed by Zofran are exacerbate by the fact that the majority of nausea faced by pregnant women occurs in the first trimester, during which the fetus is undergoing delicate development stages and is highly at risk to any hazards within the mother’s body.

The Development of Zofran

In the mid 1980s, GlaxoSmithKline (GSK) developed Zofran in the United Kingdom to prevent nausea and vomiting after general surgery and cancer treatment. It quickly gained traction for off-label uses, particularly for treating morning sickness in pregnant women. By 1991, the FDA had approved the medication for prescription in the United States. In only 15 years Zofran became the 20th highest-selling brand name drug in the country, reaping $1.3 billion in sales in 2006 alone. As Zofran rose in popularity, medical data linking the medication to birth defects began to surface.

In 2012, GlaxoSmithKline pled guilty to fraud allegations and failure to report safety data. The criminal charges were linked to several of their top selling medications, including Zofran. Despite its widespread use to treat nausea and vomiting in pregnancy, the warning label for Zofran did not include information concerning the possible side effects for pregnant women. GSK eventually pled guilty to promoting the medication for off-label use to treat morning sickness. The company was fined $3 billion, but considering the revenue from Zofran alone, this was nothing more than a slap on the wrist.

In 2013 a Denmark study found a 30% increased risk of a major birth defect in children whose mother took Zofran during pregnancy. After the publication of this study, many additional medical tests were undertaken and concluded with the same results: Zofran increases the risk of birth defects if taken while pregnant. Zofran birth defects include cleft palates and lips, club feet, heart defects, and more. The FDA has received over 475 reports of birth defects from Zofran.

What Birth Defects can Zofran Cause?

Babies born to mothers that ingested Zofran during pregnancy face a potential for a number of birth defects. A prominent China study found that taking Zofran increased the risk by 2.37 of a child being born with a cleft palate. Children born with facial clefts face the possibility of extensive facial plastic surgery, scarring, and difficulty breathing and/or eating. Heart defects are also a potential risk of Zofran, including atrial septal defects and ventral septal defects, commonly known as holes in the heart. If these issues arise, infants face the potential for life-threatening damage to the heart and/or a need for corrective surgery.

Despite growing international concerns, the FDA has not restricted the sale of Zofran and doctors can prescribe it as they see fit. Because research has been slow to evolve, many women prescribed Zofran had no knowledge of the potential harm it could cause to their unborn child.

If you or a loved one took Zofran during a pregnancy and birth defects developed in the infant, an attorney with experience handling pharmaceutical cases can help you determine what to do. The law firm of Blizzard Law PLLC has helped thousands of individuals seek compensation for the harm done to their families by harmful drugs, and they are not afraid to stand up to intimidating pharmaceutical companies on your behalf. Our lawyers have served in national leadership positions in similar birth defects litigation, and we have the experience, resources, and sensitivity to help families heal. Contact us today.