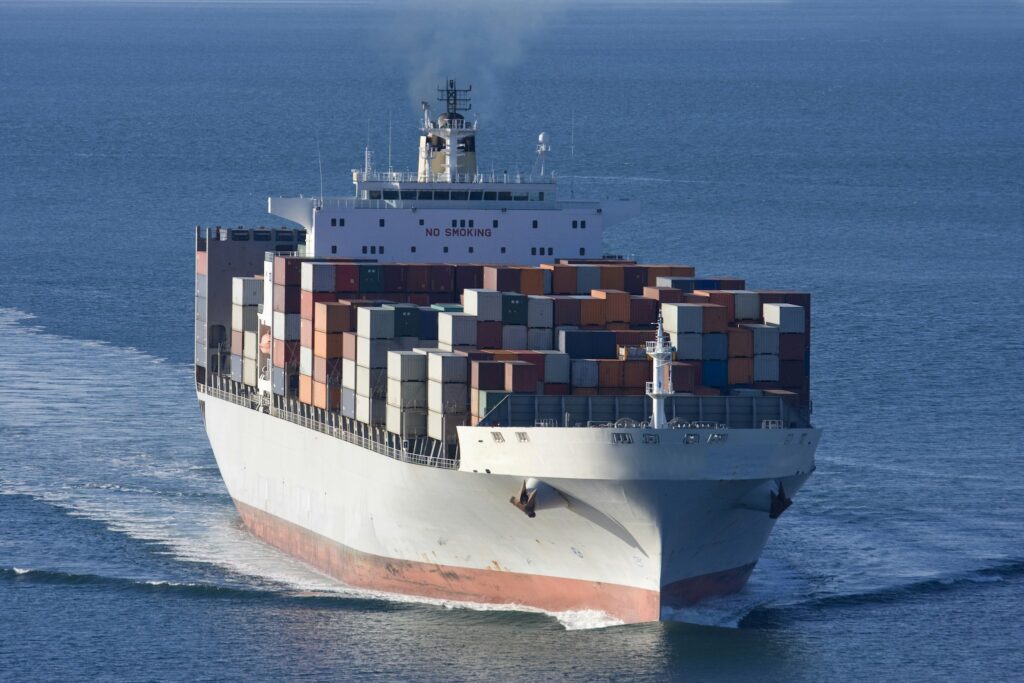 There are many thousands of people who call Southeast Texas home and who manage to make their living on the Gulf Coast, performing demanding and often risky work on oil rigs, ships of various sizes and types and on the docks and shipyards that dot the coast. A number of these jobs have built-in hazards and other hazards are often added to the mix, but every maritime worker has the same legal right as every other worker to reasonable protection from unsafe conditions and from any and all hazards present.

In other words, any maritime worker who is injured while performing his or her job may have legal recourse to recover for negligence on the part of their employer or any other responsible party. And if that worker dies, their family may be able to recover for the wrongful death, as well. No one can replace a loved one, but the family can make up for the financial losses they incur. In addition, there are a number of laws specifically designed to protect maritime workers from disaster, and they can be used to make an injured worker whole again.

Among the various laws under which maritime workers may be able to assert claims include:

If you have been injured as a maritime worker as part of your duties, or a loved one has been killed on the job, contact the Texas Maritime Attorneys at Blizzard Law PLLC as soon as possible to schedule an initial consultation, so that we can look at and evaluate your case.