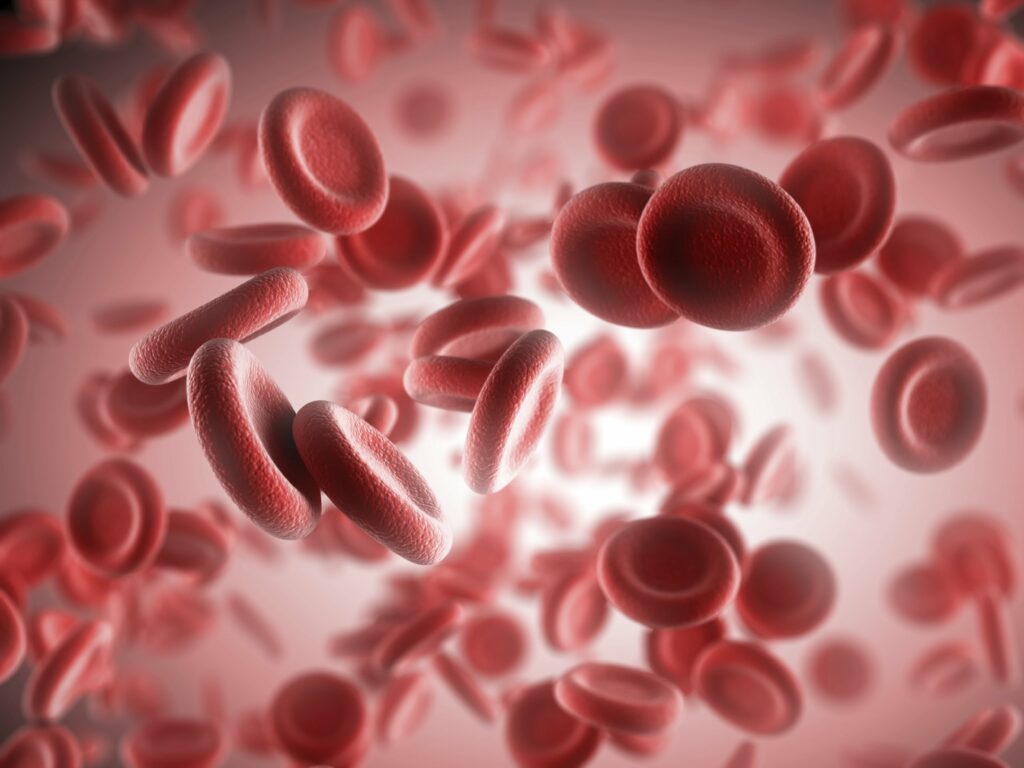 What is a Power Morcellator?

A power morcellator is a surgical device used to break up large masses or growths so they can be extracted from small incisions. Its use became popular because it was minimally invasive, allowing for a faster recovery time and fewer complications. While a power morcellator can be used all over the body to remove large masses, it is commonly used in hysterectomies and myomectomies to remove tumors that have attached themselves to the uterine wall. Once the tumors are broken up into smaller pieces, they are extracted through a small incision in the abdomen.

While the power morcellator aims to remove non-cancerous tumors, there is no way to know if a tumor is cancerous or not until it has been removed and tested. This means power morcellators are being used to break up cancerous tumors, called uterine sarcomas. When uterine sarcomas are broken down, even if some portions are removed from the uterus, the remaining malignant fragments can cause serious complications, including spreading a contained form of cancer throughout a woman’s body without her knowledge.

At the very least, any masses or tumors left in the uterus, whether they are cancerous or not, can cause the patient pain and lead to infection. If a whole or partial cancerous tumor or uterine sarcoma is left behind, it can migrate into the pelvic cavity and even into other organs, effectively spreading cancer throughout the patient’s body. Commonly this causes uterine cancers like leiomyosarcoma, a soft tissue sarcoma that is particularly resistant to cancer treatment.

The symptoms of power morcellator complications might not always be easy spot, but they often include pelvic pain, infection, bowel obstruction, and abnormal bleeding or spotting during your period. In the case of uterine cancers, you might even be able to feel a mass in your pelvic region.