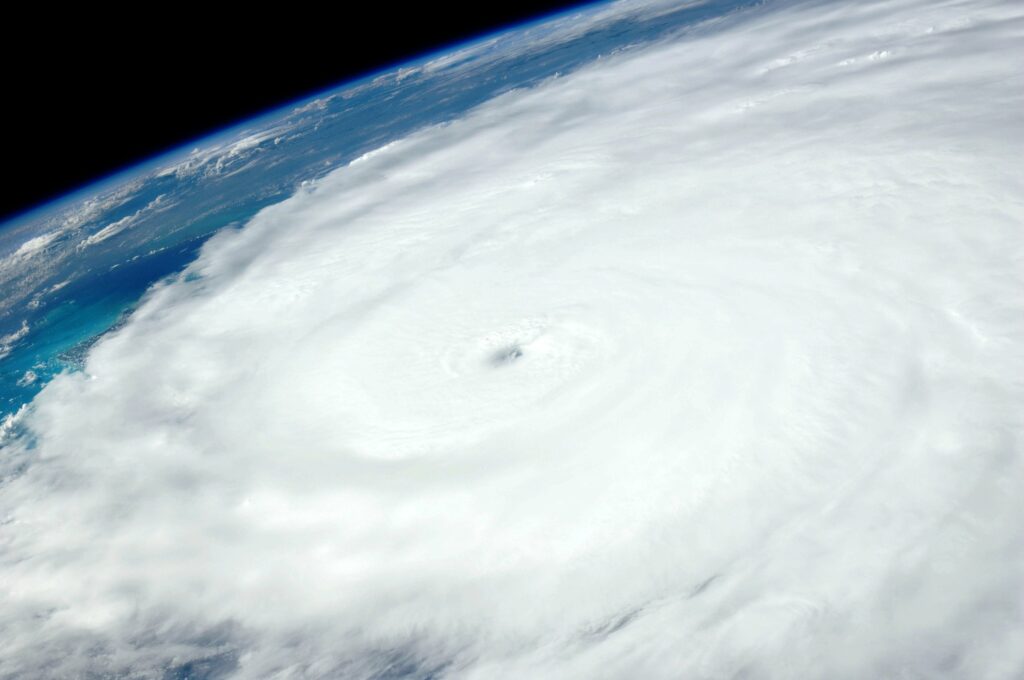 The New Year started out rough for thousands of Texans who are still struggling with Hurricane Harvey claims. Although it has been over five months since Harvey’s landfall, recovery has been a painfully slow process. As various Hurricane Harvey claims work their way through the court system, property owners have been left fending for themselves.

Property owners that suffered flood damage due to the Addicks and Barker reservoirs dam releases have made some progress in getting their complaints heard. Courts overseeing the claims have split them into two groups: one for upstream claims and one for downstream claims. Because these are two distinct claims, dividing them into two separate litigations will help speed up the process. Steering committees have been appointed for each litigation, which will help streamline the cases.

Many property owners are in disputes with insurance companies over coverage and the cost of repairs. Some insurance companies are utilizing bad faith tactics to minimize wind and flood claims, and unfortunately there is no state or federal agency currently policing these activities. This means policyholders wrongfully denied or underpaid on their hurricane insurance claims will have take it upon themselves to get proper compensation by filing a lawsuit. Not only is this a long process, but because cases are filed on an individual basis, they will have to be solved individually as well.

The rainfall dropped during Hurricane Harvey flooded a number of toxic superfund sites across Texas. This has many property owners concerned that contaminated floodwaters have put them, their families, and their properties at risk. This led nearly a dozen senators to ask a government watchdog group, the Government Accountability Office (GOA), to investigate the risks these superfund sites pose when flooded. The GOA will need several months to conduct research, but its findings will be incredibly important for the health and wellbeing of property owners near these sites.

Residents of Crosby, Texas quickly filed lawsuits after the Arkema Chemical plant suffered a power failure that caused massive chemical explosions. Residents were quickly evacuated from their homes and were not permitted to return until the evacuation ban was lifted. Residents of homes that flooded were unable to begin the cleanup process timely, causing homes to become infected with black mold. Arkema has repeatedly denied all wrongdoing and has hired a local Houston lawyer to represent the company in all lawsuits regarding the explosion. 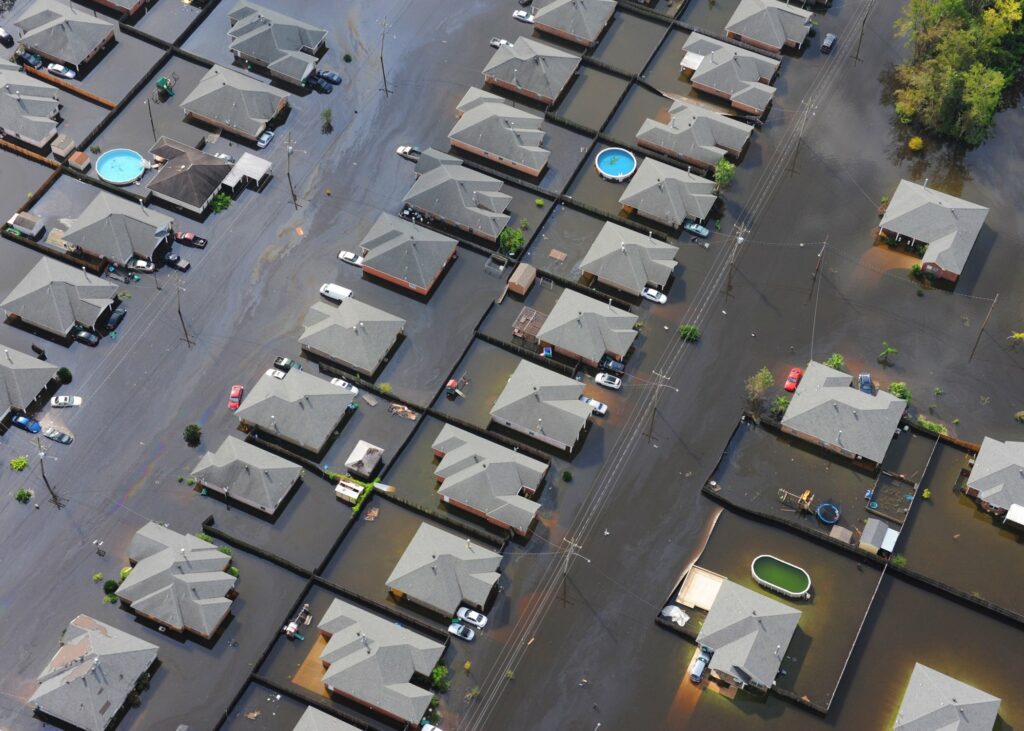 It’s been a month and a half since Hurricane Harvey made landfall on the Texas coast, but many home and business owners are still grappling with the storm’s destruction. Recovery has been slow or impossible for some victims.

Homeowners in Houston and all along the Texas coast are dealing with insurance companies misrepresenting policies in an attempt to get out of paying claims. For example, many insurance companies will wrongfully claim certain damage is not covered, when in fact it is.

Unfortunately, not only are homeowners struggling with their insurance companies, but many properties flooded in the aftermath of Hurricane Harvey were also exposed to toxic chemicals. There are 13 Superfund toxic waste sites in Houston that were flooded by the storm. Floodwaters have carried the toxins from these locations for miles, contaminating property and affecting the health of residents.

For thousands of residents whose homes were flooded by the Addicks and Barker reservoir releases, the process of cleaning up only started a few weeks ago. Moving forward is very difficult because the flood damage has made the homes uninhabitable and unsalvageable.

Residents of Crosby have yet to receive answers from Arkema after its chemical plant flooded, lost electricity, and suffered massive explosions. Residents likely won’t have any answers soon as Arkema has hired a legal team to fight lawsuits filed against the company in the aftermath of the explosions.