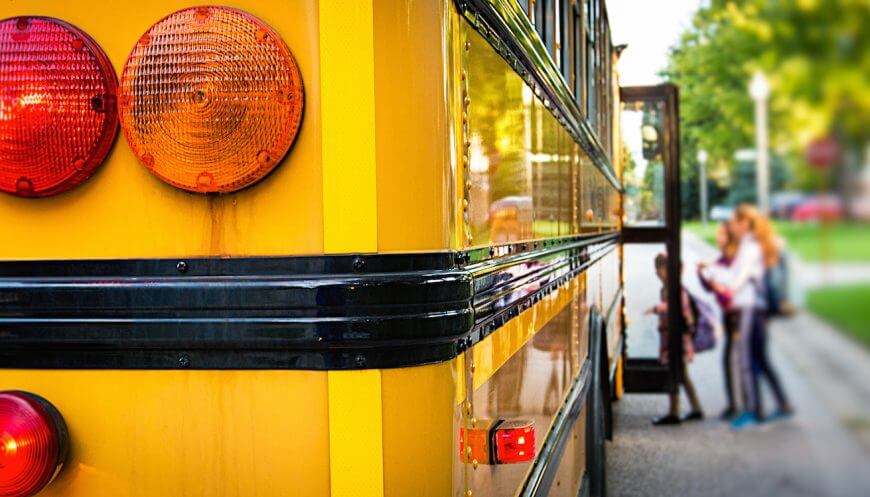 Although schools are considered a safe place for kids, the reality is school zones present a considerable danger to students. Despite texting bans and lower maximum speed limits in school zones, many auto pedestrian accidents occur in school zones each year and Harris County has some of the most dangerous school zones in Texas.

Data collected from drivers nationwide looked at 75,000 schools and more than 3.4 billion miles driven. In Harris County, data from 1,066 school zones was analyzed and each school zone was given a letter grade for overall safety. Harris County received a failing grade, and Trinity Downtown Lutheran Church and School located downtown was named the most dangerous school zone in the entire country. Other dangerous schools that received failing grades for school zone safety in Harris County include Briargrove Elementary, Spring Branch Middle School, Tanglewood Middle School, and Memorial High School.

What Makes A School Zone Dangerous?

Anytime young children and cars are in close proximity to each other, there is a potential for catastrophic car accidents. Parents that drop off and pick of their kids from school need to avoid dangerous driving behaviors like speeding, not using blinkers, and not coming to a complete stop at stop signs and crosswalks.

Because young children are less familiar with traffic rules, they are particularly vulnerable to traffic accidents. When driving in school zones, all drivers need to stay alert and avoid all distractions. 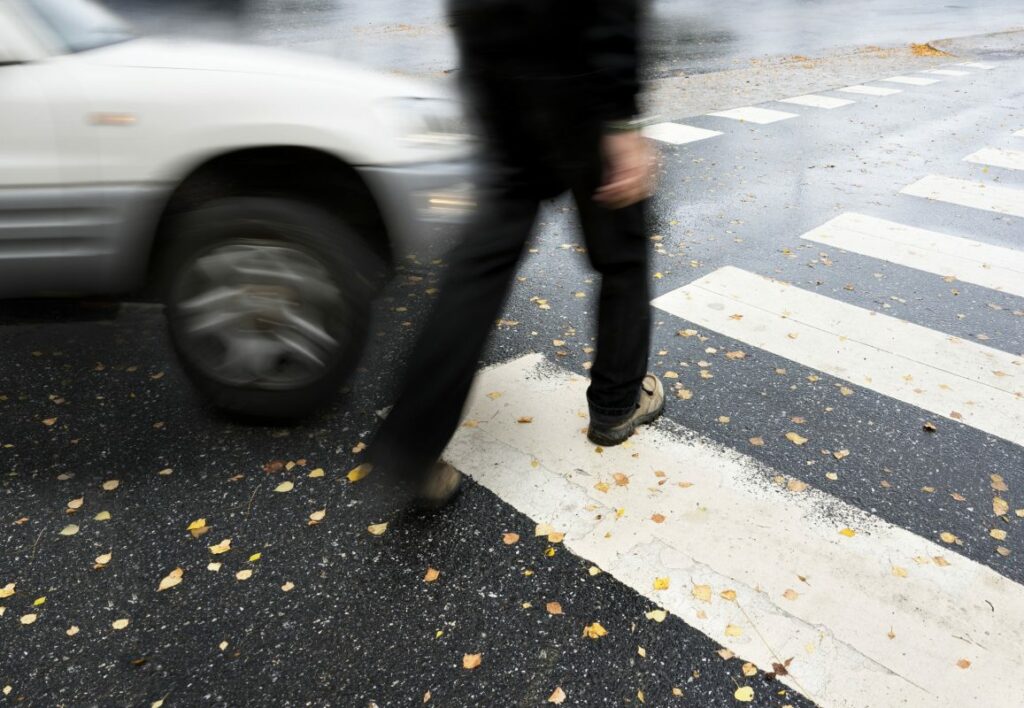 Many cars utilize sensor technology to scan the road for oncoming or surrounding vehicles. When a sensor detects another object or car, the brakes are automatically applied. While this type of technology is a huge stride forward in car safety, it only works with large objects, like other cars.

One car manufacturer turned away from using lasers and instead began using camera technology to detect objects and/or people. More than one million cars manufactured by Subaru have been sold containing EyeSight Driver-Assist technology. Subaru’s EyeSight works by relying solely on cameras that can recognize more dangers than sensors alone.

What This Means For Drivers

While EyeSight technology has the potential to save thousands of lives and prevent thousands of injuries each year, technology like this also has another benefit: lower insurance premiums. With a decreased likelihood of accidents, insurance rates for Americans could actually decrease.

However, it will be some time before technology like EyeSight becomes a common feature in all cars. In the meantime, drivers are still expected to exercise caution to avoid auto pedestrian collisions. 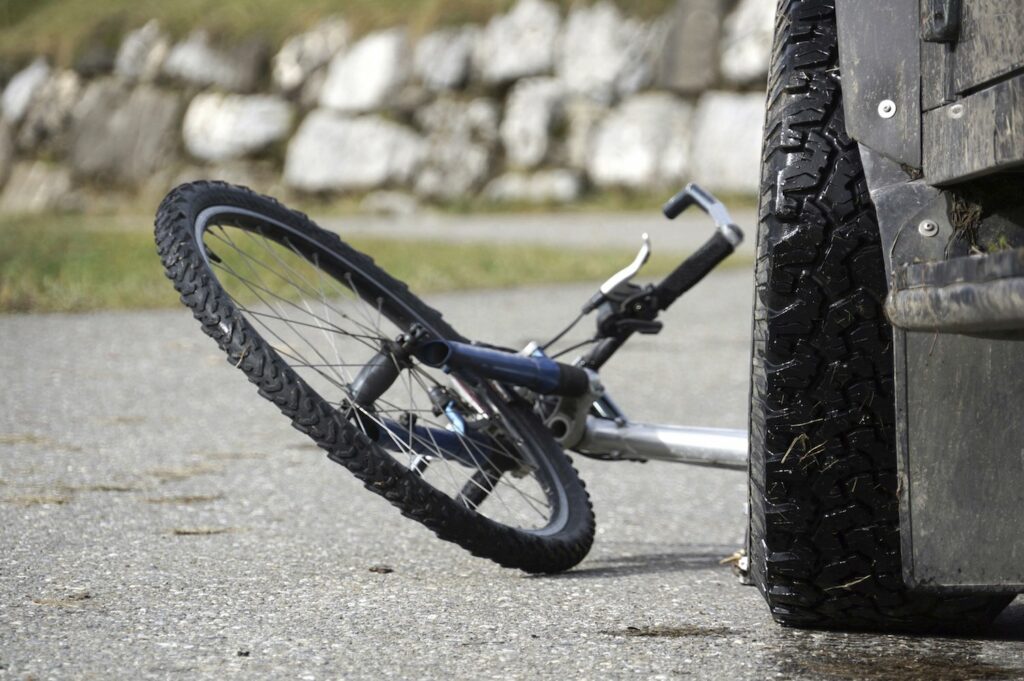 How to prevent auto pedestrian accidents:

1. Be careful when pulling up to a stoplight or stop sign. Take time to make sure there aren’t any pedestrians crossing the street in front of you at a stop sign and/or stoplight.
2. Always look for pedestrians when turning. Any time drivers are turning, they need to make sure the street is clear of pedestrians before doing so.
3. Use extra caution in parking lots. Many auto pedestrian accidents occur in parking lots because of the high number of cars and pedestrians in a concentrated area. If you are driving in a parking lot, especially if you are backing out of a parking spot, drive very slowly and constantly look for nearby pedestrians.
4. Slow down in neighborhoods. Driving slowly in neighborhoods gives drivers extra time to react to oncoming situations. Neighborhoods are particularly dangerous for children, so drivers need to take it slow to avoid accidents.
5. Make sure your mirrors are clear. Keeping your windshield and mirrors clear of dirt and debris helps ensure maximum visibility.
6. Never run stoplights or stop signs. Whether you have someplace to be or just don’t want to sit at a stoplight, never run a stop sign or stoplight. A pedestrian could be crossing a street, and failing to adhere to traffic lights or signals could put you on a collision path with innocent civilians.
7. Avoid distractions. Whether you are using your cell phone, changing the radio station, or talking to a passenger, distractions that take your eyes off the road are like driving blindfolded.
8. Exercise extra care when driving at night. Because visibility will be much worse at night, drivers need to be extra careful.
9. Don’t assume pedestrians can see and hear you. For a variety of reasons, pedestrians may not be aware of approaching vehicles, so always yield to pedestrians crossing in front of or around you.
10. Don’t drink and drive. Driving with a blood alcohol concentration (BAC) of 0.08% or higher is illegal, but even smaller levels of alcohol can cause impairment.