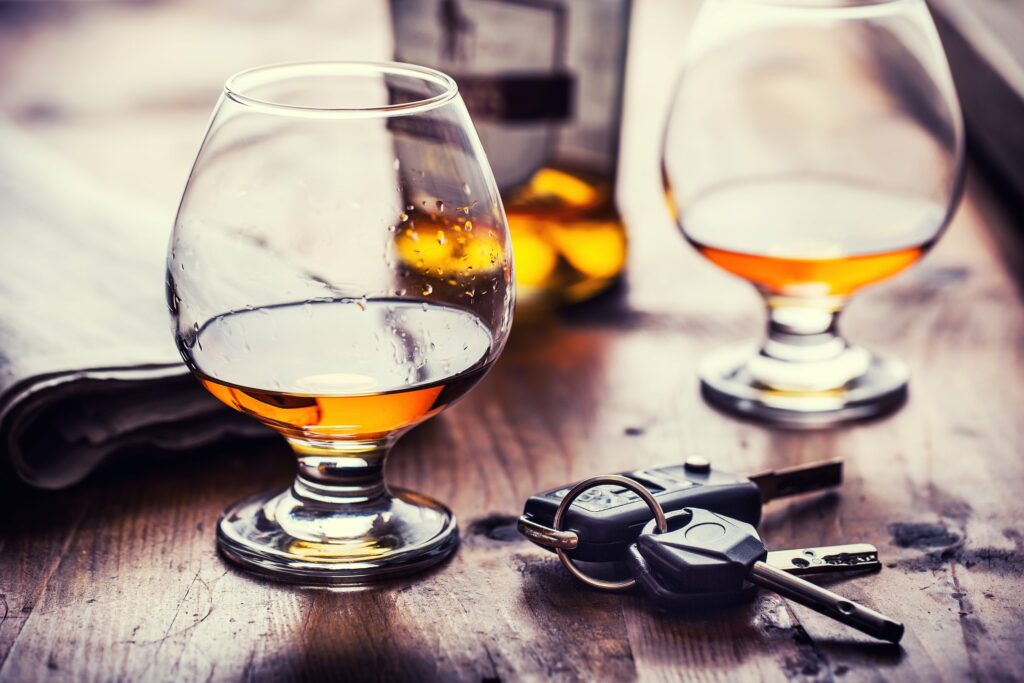 While many people drive responsibly, the reality is millions of Americans drink and drive. Drinking and driving is dangerous for everyone, not just the driver. Other motorists, their passengers, and nearby pedestrians are all at risk when drunk drivers get behind the wheel.

According to the Centers for Disease Control and Prevention, nearly 31% of all traffic fatalities in 2014 involved accidents with intoxicated drivers. For children 14 and under, alcohol-related car accidents accounted for 19% of all fatalities. In addition, drunk driving accidents cause thousands of injuries each year and millions of dollars in damages.

Law enforcement agencies work diligently to reduce the number of intoxicated drivers on the road, making over one million arrests each year for drunk driving. Unfortunately, this only accounts for 1% of all self-reported episodes of alcohol impaired driving.

Who Is Most At Risk?

While adults of any age can get behind the wheel intoxicated, some groups are more likely to drive drunk than others. Young people are at a much higher risk for drunk driving accidents than other adults. Drivers between the ages of 16 and 20 are seventeen times more likely to die in a drunk driving accident than drivers of the same age who have not been drinking. According to the CDC, drivers between the ages of 21 and 24 account for nearly 30% of all drunk drivers involved in fatal crashes.