When Hurricane Harvey swept through Texas in late August, the people of Crosby, Texas had no idea about the ticking time bomb sitting practically in their backyards. The Arkema Chemical Plant in Crosby was storing dangerous organic peroxides when the plant lost electricity. Without electricity, the peroxides couldn’t be kept at a stable temperature and on August 31, 2017, the first of several explosions and fires broke out at the plant.

When the first explosion rocked Crosby, many residents were forced to evacuate with no warning, only taking the clothes on their backs. For many days, the residents had no idea what was going on, when they would be able to go back to their homes, and how Arkema was going respond.

At first, Arkema provided small cash payments to residents, but the company was unable to answer questions about when the residents would be able to return to their homes or how the company was going to clean up after the explosions.

A number of lawsuits have now been filed against Arkema, including one filed by the Harris County Attorney’s Office for creating a public nuisance and keeping first responders occupied at the plant when they were desperately needed elsewhere.

Crosby residents who have filed lawsuits against the company allege that soil samples on their properties have tested positive for toxic chemicals spewed by the explosions. In addition to property damage, plaintiffs allege the explosions caused them loss of income, emotional distress, and for a few, chemical burn injuries for coming into contact with toxic materials.

In response to the mounting lawsuits, Arkema has hired a Houston-based lawyer and continues to deny any wrongdoing regarding the explosion. Many Crosby residents have asked Arkema for a list of other dangerous chemicals being stored at the site to better understand the risk the plant presents to the surrounding area, but Arkema has denied their requests. 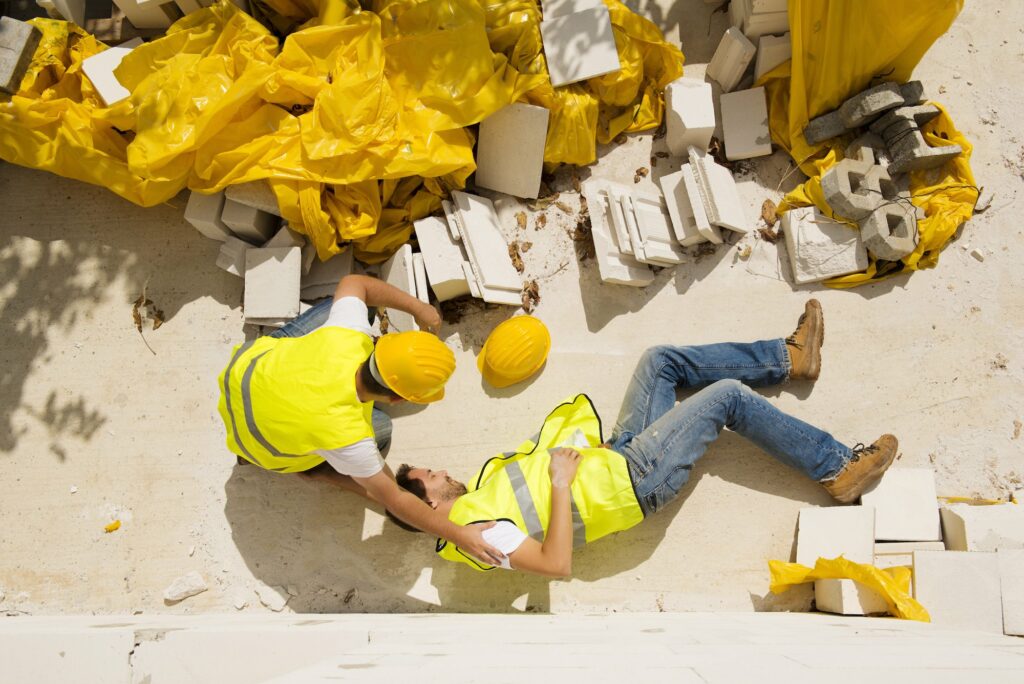 Although the Occupational Safety and Health Administration (OSHA) sets strict safety guidelines to protect American workers, thousands are still injured on the job each year. While some jobs and industries are inherently more dangerous than others, it only takes one moment of carelessness to cause devastating injuries for workers.

Some of the most common jobsite injuries suffered by workers include: