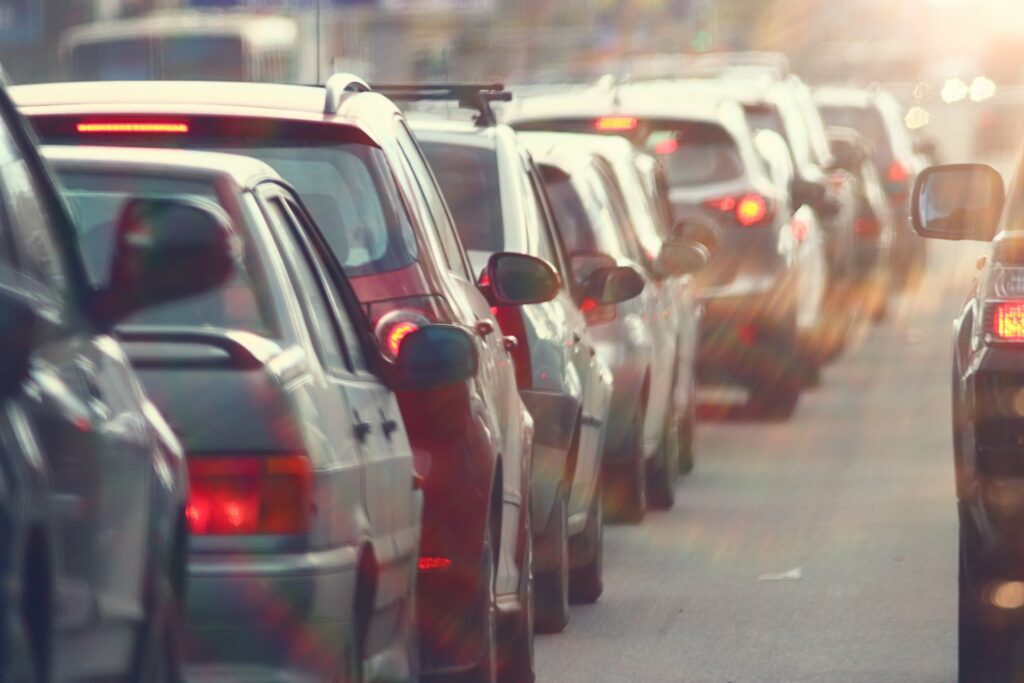 With an increasing number of traffic accidents and a projected increase in population over the next two decades, Houston drivers will face very dangerous roadways in the coming years. Luckily for Houstonians, the city is getting a new intelligent traffic monitoring system that will help prevent and detect motor vehicle accidents.

The city of Houston signed a $33.6 million contract to design and build an Intelligent Transportation System (ITS). The system will be in place at 489 intersections across the city and include 91 dynamic message signs, 113 roadside cameras, and 144 mid-block radar detection sites.

The ITS will be able monitor traffic in real time and will be integrated with multiple traffic management agencies and emergency services. This will allow the system to detect traffic jams and motor vehicle accidents and immediately send up to date information to traffic engineers and emergency operators.

Once in place, the ITS system will be able to analyze traffic and accident data to point out which streets in Houston are the most dangerous and the busiest so the city can make improvements. The ITS is scheduled to be completed in 2020.

The city’s new ITS could not come at a better time. According to the Department of Public Works and Engineering, Houston’s population is expected to grow 50% by 2037. The population growth will put an estimated two million additional cars on Houston’s roads. Thankfully, the ITS will allow the city to better prepare for its massive growth.

Although the ITS will help make the roads safer and more efficient, ultimately it is up to drivers to prevent car accidents. Dangerous driving behaviors like speeding, texting while driving, and drunk driving cause millions of motor vehicle accidents each year, and drivers who recklessly endanger the lives of others can face serious legal consequences.