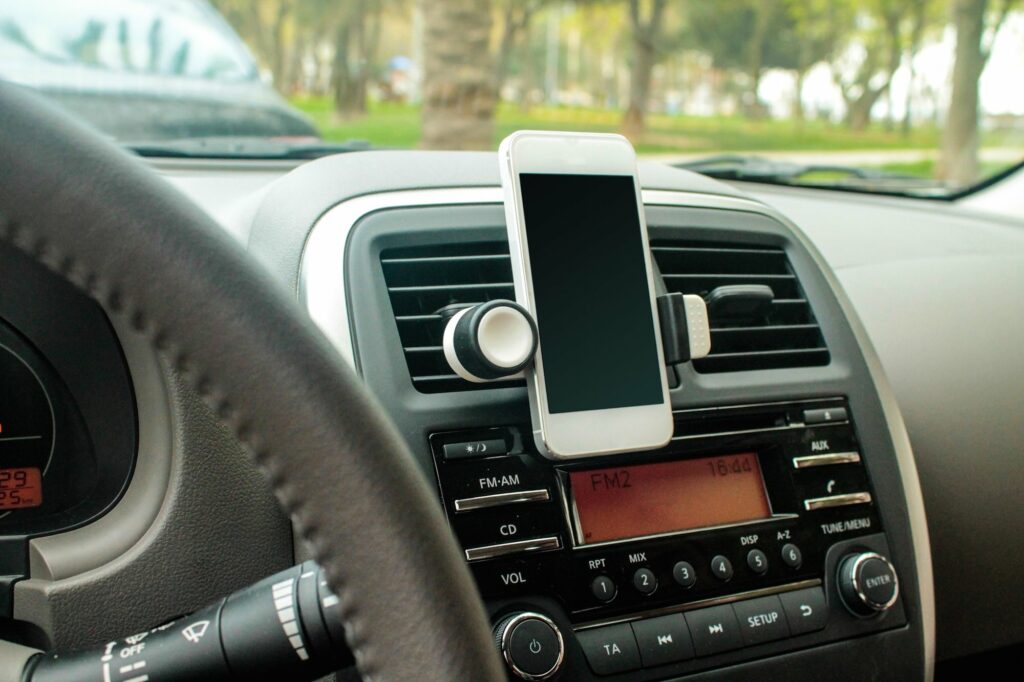 In 2008, Apple applied for a patent on newly developed technology that detects if iPhone users were driving and lock them out of their phones to prevent cell phone use while driving. Despite receiving approval for the lockout device patent in 2014, Apple has yet to implement this technology in any of its iPhones.

Now a California lawsuit blames the company for distracted driving car accidents. Julio Ceja was rear-ended by a driver who was texting while driving. Mr. Ceja is far from the only person who has experienced such an accident and he believes Apple has a responsibility to implement the lockout device. In a class action lawsuit, Mr. Ceja is claiming by not implementing the lockout device, the company is in violation California’s consumer protection laws.

However, this is not the only lawsuit of its kind. Apple is also facing a lawsuit by a Texas family involved in a car accident caused by a driver using Apple’s FaceTime video call app. Had Apple installed the lockout feature on its phones when it received patent approval, the crash could have been prevented and a five-year old girl’s life might very well have been saved.

It is not clear if or when Apple will implement its lockout technology, but regardless of a lockout feature, drivers should not use a cell phone while driving. There is no excuse for any type of distracted driving, and drivers who cause accidents because they were distracted can face serious consequences.

Because Texas does not have a statewide ban on using a cell phone while driving, Texas drivers are at a serious risk of injury on the roadways. A driver who is texting while driving is 23 times more likely to cause a car crash than drivers who are not distracted.