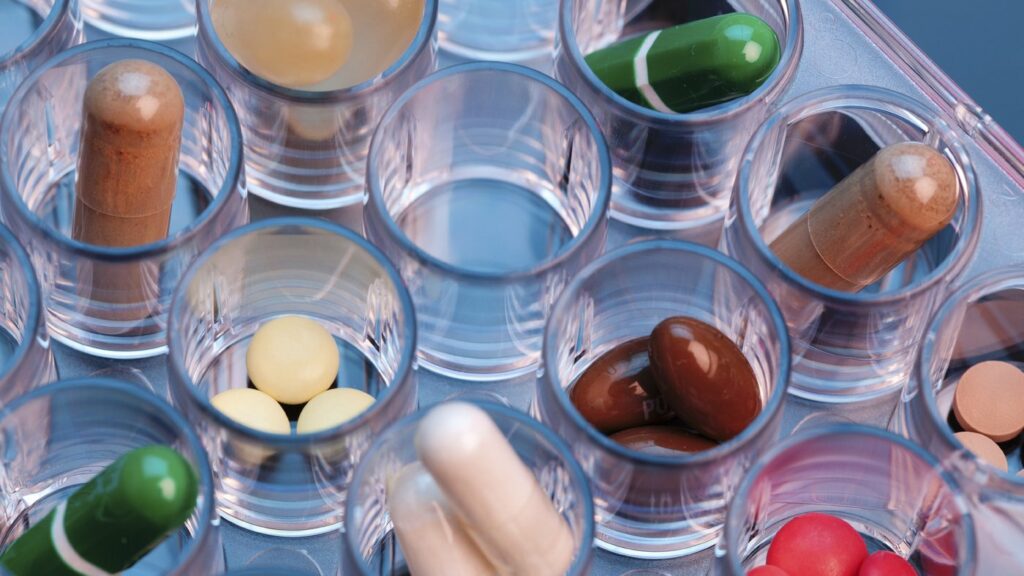 As patients, we expect the prescriptions our doctors give us to be safe to take. However, a recent study found this might not be the case. Researchers determined one out of every three medications poses additional safety risks after approval from the U.S. Food and Drug Administration (FDA).

The study, published in the Journal of the American Medical Association (JAMA), looked at 222 separate medications approved by the FDA between 2001 and 2010 and tracked them through February 2017. Researchers discovered the FDA took some kind of action on nearly 32% of the medications.

Three of the tracked medications were completely removed from the market and 61 were given black box warnings, the most severe warning issued by the FDA. Unfortunately for patients, the average amount of time it took for the FDA to take action on a medication was 4.2 years.

The high number of medications posing additional safety risks coupled with the length of time the FDA takes to issue warnings, leaves patients facing increasing dangers from prescription drugs. One of the reasons behind increasing drug dangers is that drug companies often use very small samples of patients and many of their drug studies only last six months or less.

Because drug manufacturers produce insufficient clinical data, the true effects of their products are not known until long after they are released onto the market. The increasing dangers of prescriptions drugs put patients in a tough position.

Drug manufacturers are required to warn both patients and doctors of the risks associated with their products. This allows patients and doctors to make informed decisions about their care. When a pharmaceutical company harms patients through failing to warn of risks, improper labeling, inadequate testing, or other negligent actions, it can be held legally responsible for the resulting damages.