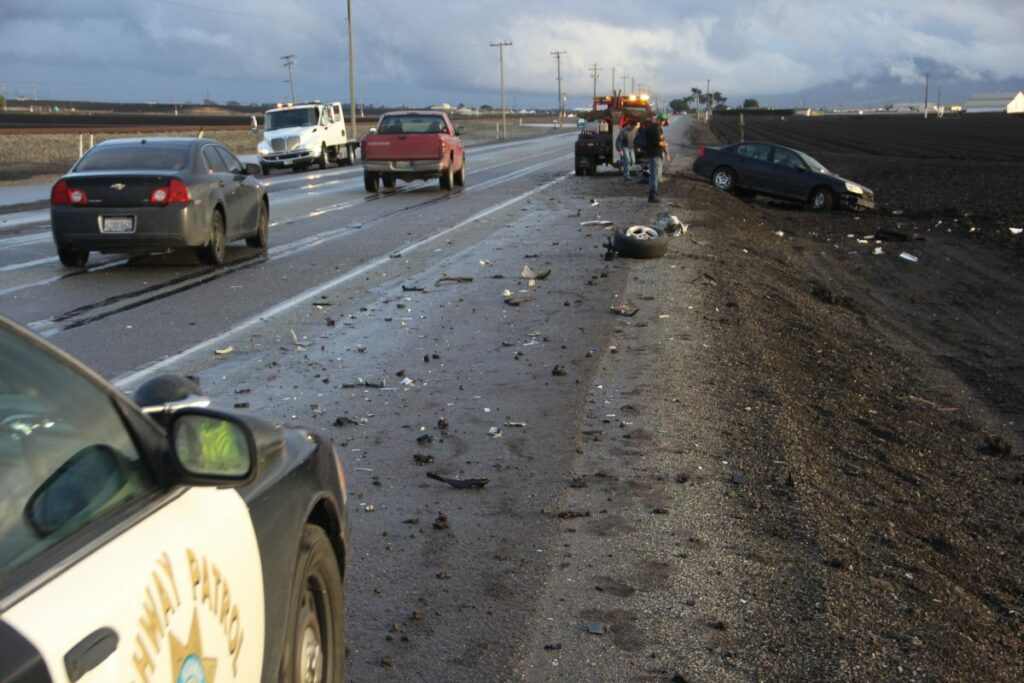 A lot can happen in 17 years. The automotive industry has seen many advances in technology that are helping make our roads safer. However, despite this, thousands of Texans are injured in car accidents each year. In fact, Texas hasn’t gone a day without at least one fatal car accident in over 17 years.

Since November 7, 2000, over 59,400 people have died on Texas roads; and, according to the National Highway Traffic Safety Administration (NHTSA), 94% of these crashes were preventable because they were caused by driver error. Driver errors included reckless driving behaviors like distracted driving, speeding, and drunk driving. All of these behaviors could easily be avoided if drivers just drove responsibly.

Some of the biggest distractions for drivers are cell phones and infotainment systems in a car’s dashboard. Whether drivers are using these devices with their hands or with hands-free technology, driving performance suffers. While drivers using a cell phone are usually easy to spot, the reality is that even cognitive distractions are causing accidents. Whether drivers are placing phone calls, responding to texts, or programming their GPS with hands-free technology, drivers are still cognitively distracted. This can lead to decreased reaction times and poor decision making.

Texas lawmakers are trying to decrease the number of distracted driving accidents on the road. This past September, a texting and driving ban went into effect that would fine irresponsible drivers up to $200. However, it will take more than legislation to make the roads safe and to break Texas’ streak of fatal car accidents. All drivers need to commit to driving safely when they get behind the wheel. Reckless drivers don’t just put themselves at risk, but they also put other drivers on the roadway at risk.